Like other open source solution vendors, Docker is struggling today. The company, which has not yet found a solid economic model, is in negotiations with investors to ensure its survival. 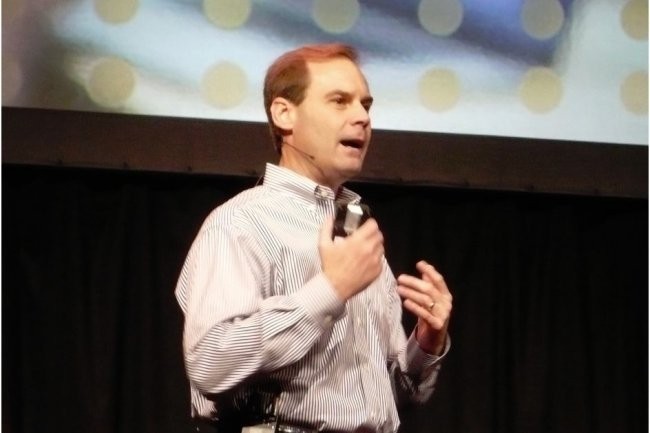 According to the CNBC website , Docker needs new money to ensure its survival and further development. Like other open source actors, the specialist in container technologies seems to have a hard time finding a sustainable business model, which gives rise to some concerns in its ranks. A few days ago, Docker CEO Rob Bearden, recruited last May to accelerate the commercialization of his solutions, confirmed by email to the company’s employees, already informed internally, that the company was seeking funding to execute its strategy. This communication, supposed to remain confidential, filtered.

“We are currently in active negotiations with two investors and are working on the final terms,” ​​says the CEO in his email stating that more complete information should be provided to employees within two weeks. “I realize that uncertainty brings with it significant challenges and I want to thank each of you for your perseverance despite the lack of clarity of recent weeks” acknowledges the CEO also highlighting the work done by field teams and the investment of the engineering teams on the Barracuda version.

An experience of publishers from open source

Rob Bearden, CEO of Hortonworks until his resale in Cloudera, was recruited last May by Docker to succeed Steve Singh – who has been in command for only two years and who had mentioned an IPO. He took office with the mission to accelerate the marketing strategy of the container solutions editor against the backdrop of hybrid cloud development. To his credit, Rob Bearden has many years of experience in open source companies, having been (before his Hortonworks career) the COO of JBoss and SpringSource which were respectively acquired by Red Hat (now acquired by IBM) and VMware. It remains to be seen how he will be able to consolidate the commercial activity of Docker, whose open source technology has become the norm in containerized applications in recent years.

Last April, the San Francisco-based publisher announced on its first user conference version 3.0 of Docker Enterprise, its end-to-end container platform for automating application development and production. This allows developers to build any kind of application and run them in any environment, in hybrid cloud or at the end of the network. The solution provides development tools and a secure Kubernetes stack and is an optional addition to a managed service. In April, Docker had 750 customers on its platform for developing and scaling distributed applications. Among the other open source publishers looking for funding to consolidate their positions, some have chosen to enter the stock market as MongoDB in October 2017 and Elastic a year later .